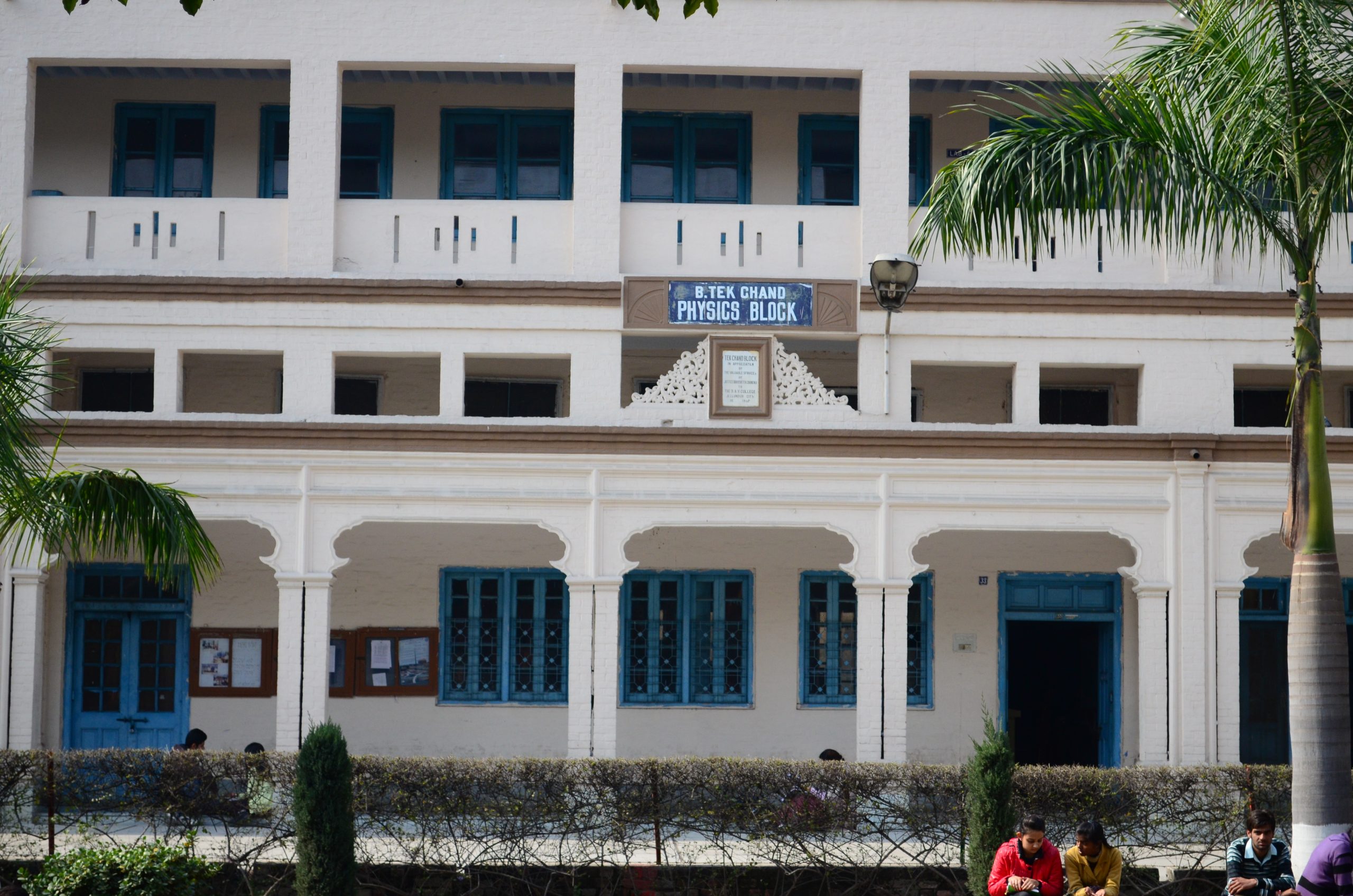 Department of Physics was established in 1925 with the introduction of F.Sc. (Non-Medical) under the Chairmanship of Prof. A K Soni who offered his services as a life member. In the year 1943, the ground floor of the Physics Block was constructed and named in honour of Sh. Bakshi Tek Chand. In the same year, the subject of physics was introduced in B.A. As the number of science students grew, Principal Suraj Bhan got built the first floor. The present P.G. Block of the Department was added during the Principalship of Sh. B S Bahl. The Department touched new heights under the stewardship of various heads of Department like Principal C L Arora, Prof. K C Jain, Prof. S P Arora, Prof. R P Arora and others.

In the year 1999, under the Headship of Prof. S C Kakkar and with the sincere efforts of Principal Subhash Kumar, M.Sc. was introduced in the Department. This Department was the first among all colleges in the State to start the M.Sc. in Physics.

“In physical science the first essential step in the direction of learning any subject is to find principles of numerical reckoning and practicable methods for measuring some quality connected with it. I often say that when you can measure what you are speaking about, and express it in numbers, you know something about it; but when you cannot measure it, when you cannot express it in numbers, your knowledge is of a meagre and unsatisfactory kind; it may be the beginning of knowledge, but you have scarcely in your thoughts advanced to the state of Science, whatever the matter may be.” —Lord Kelvin

Distinctions of the Department 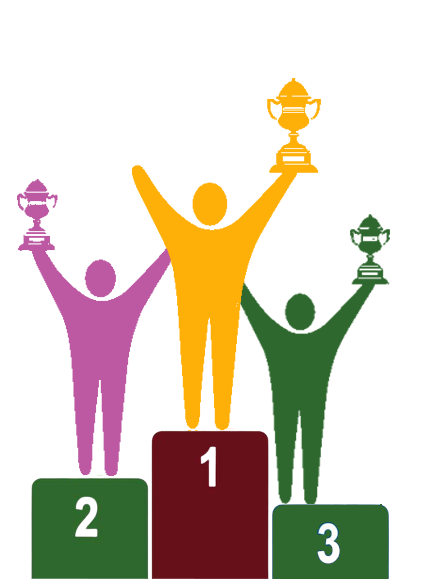 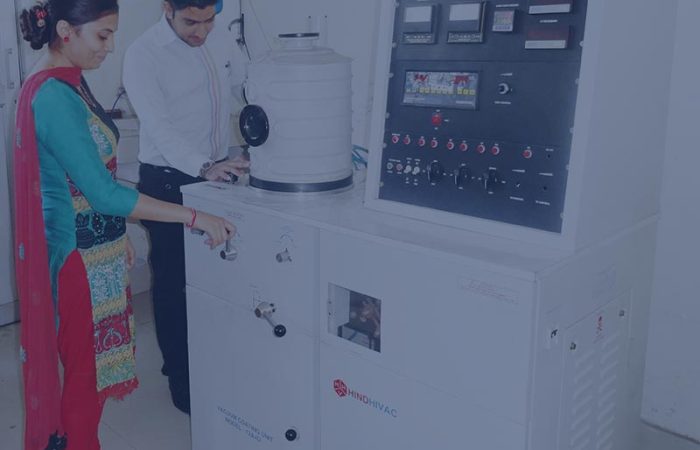