The Motto of NCC

National Cadet Corps is a Tri-Services Organisation comprising the Army, Navy and Air Force, engaged in grooming the youth –‘The Leaders of Tomorrow’ – into disciplined and patriotic citizens. The genesis of the NCCcan be traced back to the First World War when the Britishers created the University Corps as the second line of defence and to have a large pool of trained youth available for employment into the Armed Forces.

After independence on 16 April 1948 the NCC came under the Ministry of Defence, Government of India.

The Girls Division of the NCC was started in July 1949 and in April 1950 Air Wing was added. Afterward the Naval Wing was raised in July 1952, thus completing the true representation of all services in the Corps.

The journey from February 1951 under the Squadron Leader S.S. Widge, NCC(Air Wing) has achieved a number of milestones and attained a lot of feathers in the cap of DAV College, Jalandhar. When started, NCC (Air Wing) was having only 80 vacancies which were increased to 100 under the umbrella of Squadron Leader A.K. Trivedi in year 1992. Squadron Leader S.S. Widge served the NCC office upto November 1970. Mr. M.S. Saini took charge of NCC in December 1971 and served the office for 17 years upto October 1987. In November 1987, Mr. A.K. Trivedi took charge of NCC (Air Wing) while he was also acting as the Head of Geography department. NCC brought laurels regularly for the college till his retirement as Squadron Leader from NCC in June 2016. In July 2016, Dr. Lalit Goyal, Associate Professor in Computer Science took charge of the NCC (Air Wing) as care taker and became Flying Officer in December 2017 after completion of Pre Commissioning(PRCN) course at OTA Kamptee, Nagpur and AFS, Tambaram, Chennai.

NCC (Air Wing) provides the opportunity to the cadets for firing, skeet firing, cycle/scooter expedition, Para sailing, gliding, Aero modeling, power flying and very interestingly the real life experience to sit in the cockpit and try the controls of flying in the aircraft. The glory of NCC (Air Wing) is that each cadet gets a unique experience to fly the aircraft under the guidance of Commanding Officer of the Unit. Aero modeling is the greatest hobby which is very expensive. The NCC Air Wing cadets get opportunity to adopt this hobby all under the guidance of a special Aero modeler PI staff. In RDC camp, every year our cadets get positions in the static as well flying aircraft aero modeling.

The cadets are also involved in the social services like Blood Donation, Tree Plantation, Swachch Bharat (Cleanliness campaign), Adult Education, Teaching Blinds etc. The Cadets took part in teaching the blinds in Rashtriya Andh Vidyalaya in Jalandhar. Some of the taught students of the vidyalaya are serving as teachers in various institutions.

has been working since 1948. Currently it is under the command of Major Dr S.K. Tuli and Care-taker Officer Mr. Sunil Thakur.

has been working since 1995. Currently, it is under the command of Lt. Manoj Kumar.

has been working since 1951.DAV College Jalandhar has the privilege to be the first college to introduce this wing at State Level. Currently, it is under the command of  Flying Officer Dr. Lalit Goyal.

Many cadets, with following details have been commissioned in armed forces either through NDA, CDS and Direct entry scheme for C certificate holders and many have joined paramilitary forces, State Police Services etc. : 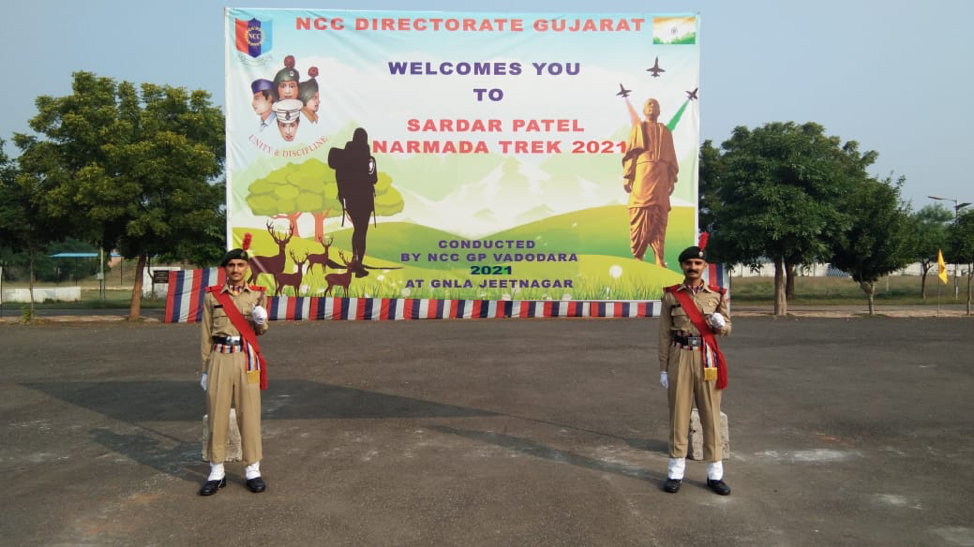 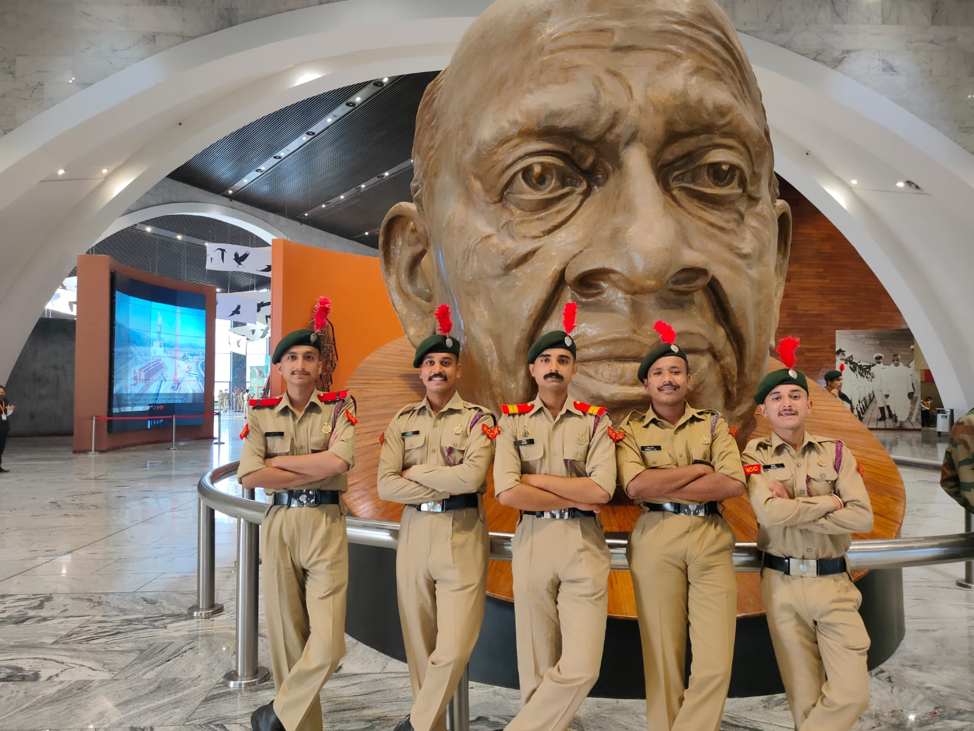 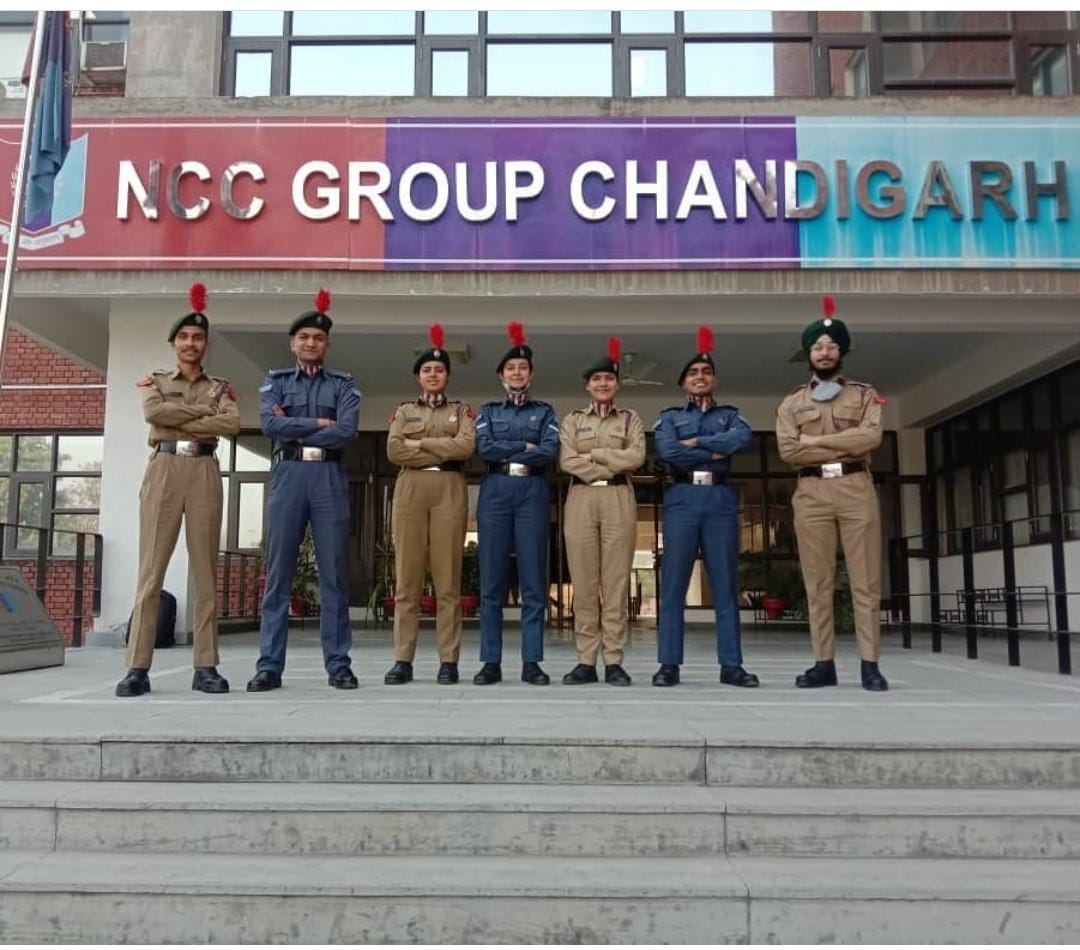