D.A.V college, Jalandhar organized one day seminar on 16th  Oct 2019. The seminar on Trends of Research methodology in Physics was sponsored by DBT under star college scheme. Three speakers from varied fields were  invited  to  deliver  expert  talks.   Event   began   with   Organising  Secretary Dr.   Ravinder   Kaur   extending warm welcome to all present in the audience. Thereafter Principal DAV College Dr. S K Arora gave his inaugural speech wherein he wished the students will be highly benefitted with the talks. The   first   speaker   was   Prof.   D   P   Singh   Head,   Dept.   of   Physics   GNDU   Amritsar.   His   talk   was   on“Electromagnetic radiation and its interaction with matter”.  He explained all the physical processes resulting when different parts of e.m. spectrum and matter interact. He also related these interactions with the examples from daily life. The talk was highly interactive and effective.
The second talk was delivered by Prof. S K Tripathi department of Physics, from Panjab University Chandigarh. He explained in detail the fabrication of electronic devices. He began with introduction to semiconductors, basic electronic devices.Then he described growth techniques, lithography and etching. Lastly to give flavour of research he told aboutthe device fabricated in his own Lab.
The   third   speaker   was   Prof.  K  Singh   from   Thapar   University   Patiala.   His   talk   was  on   X   rays   and   Xray Diffraction method as a powerful research tool. He began with basic introduction to crystallography. X ray patterns of different types of matter as amorphous, single crystals, polycrystalline and nano materials were told. Lastly the methods to obtain inferences from X ray pattern was discussed. The program was concluded after  K Rajeev, Head, Department of Physics thanked all the speakers for their enriching talks. He said seminar is really successful as the audience number didn’t get thin even in third talk. More than 200 students and teachers participated in the seminar. He also thanked one and all who contributed by any means in making the event a great success. 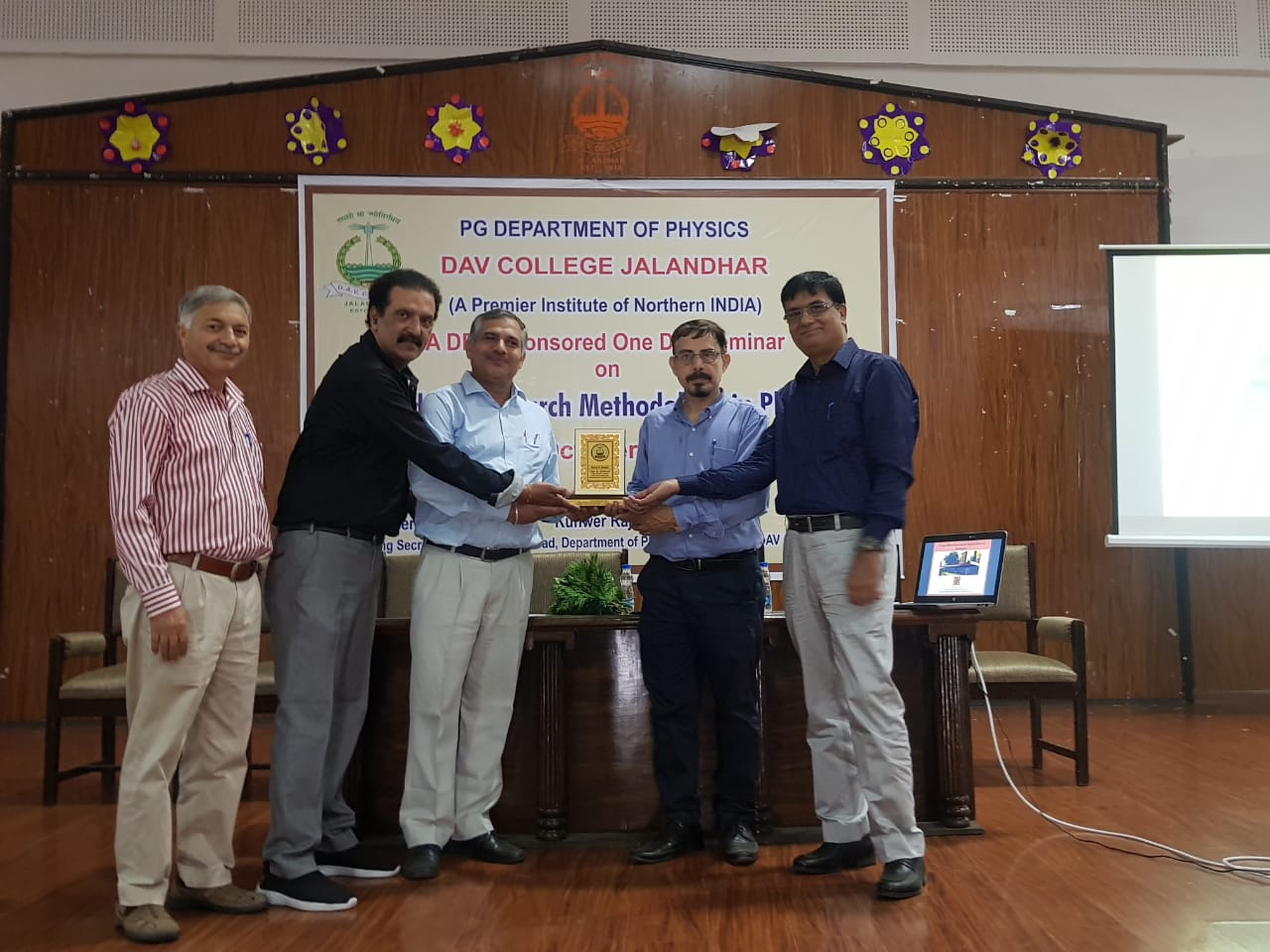 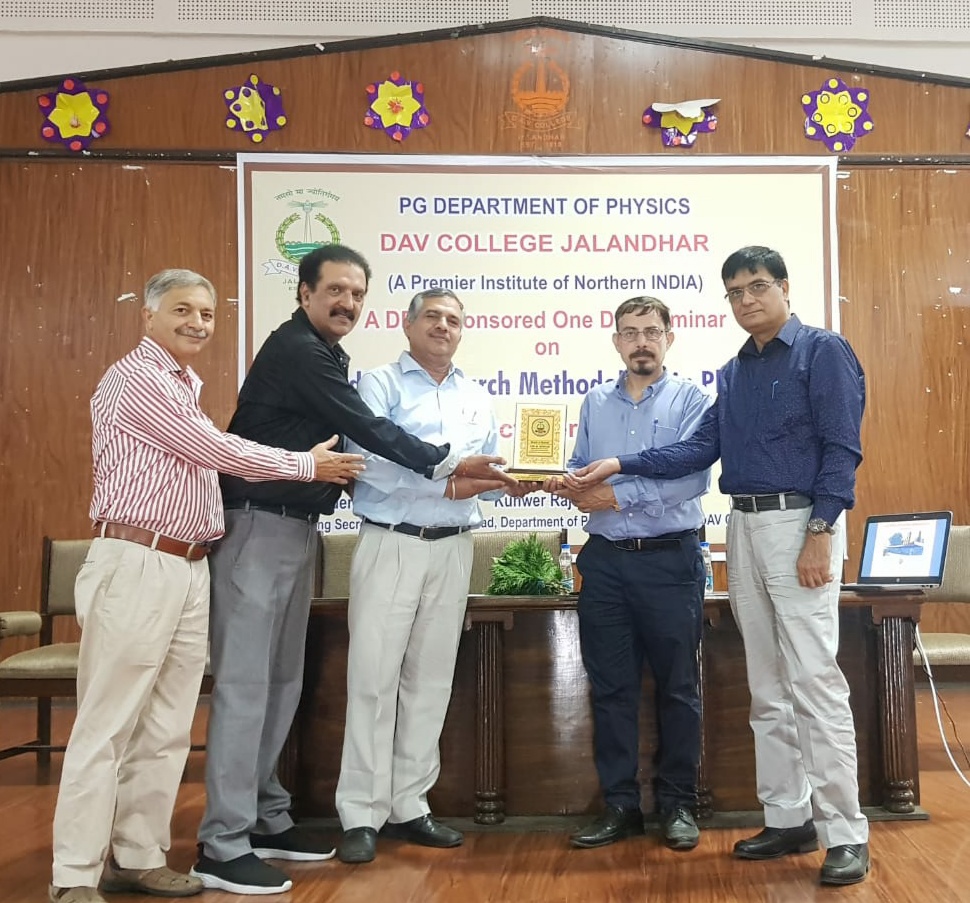 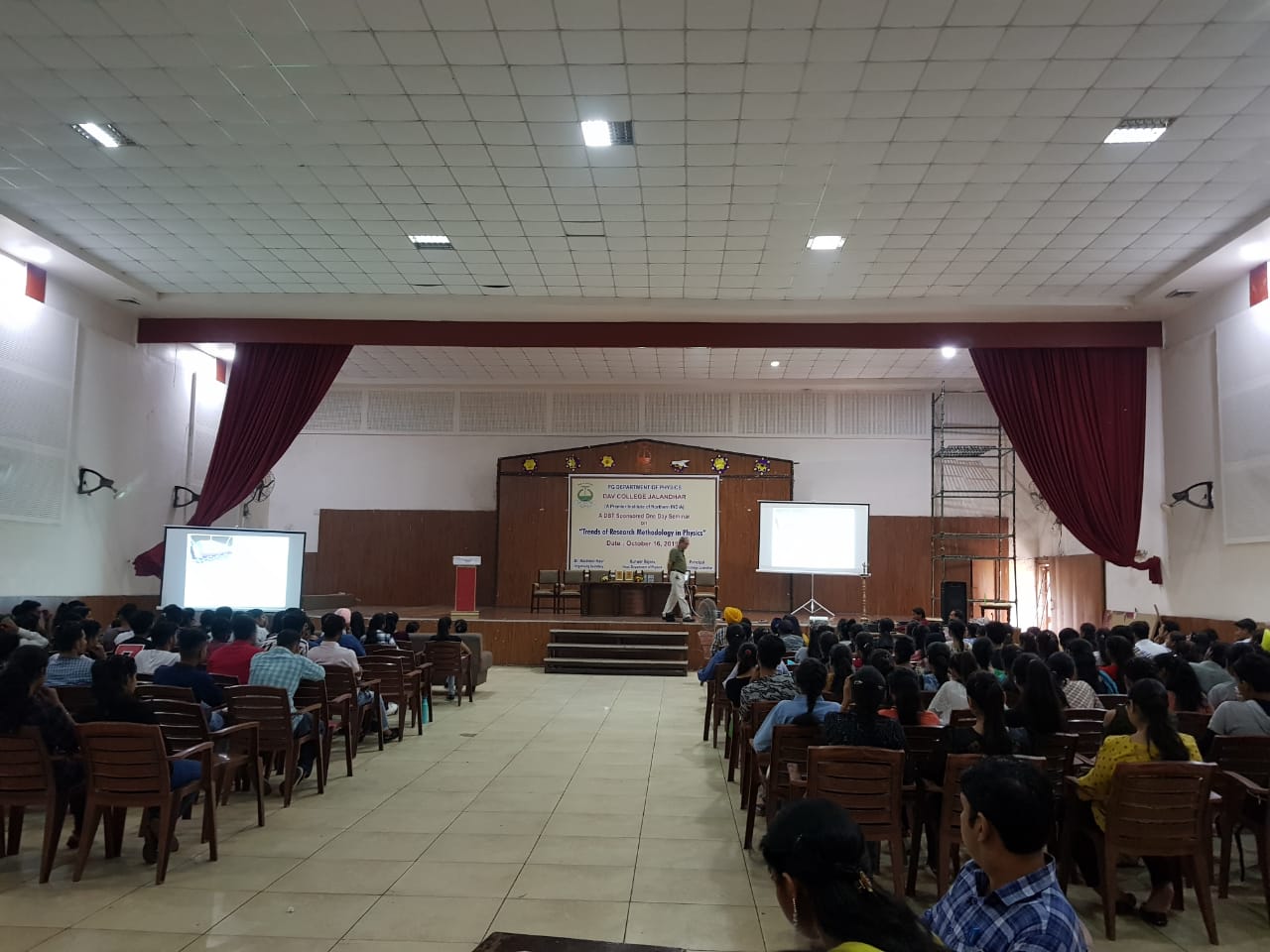 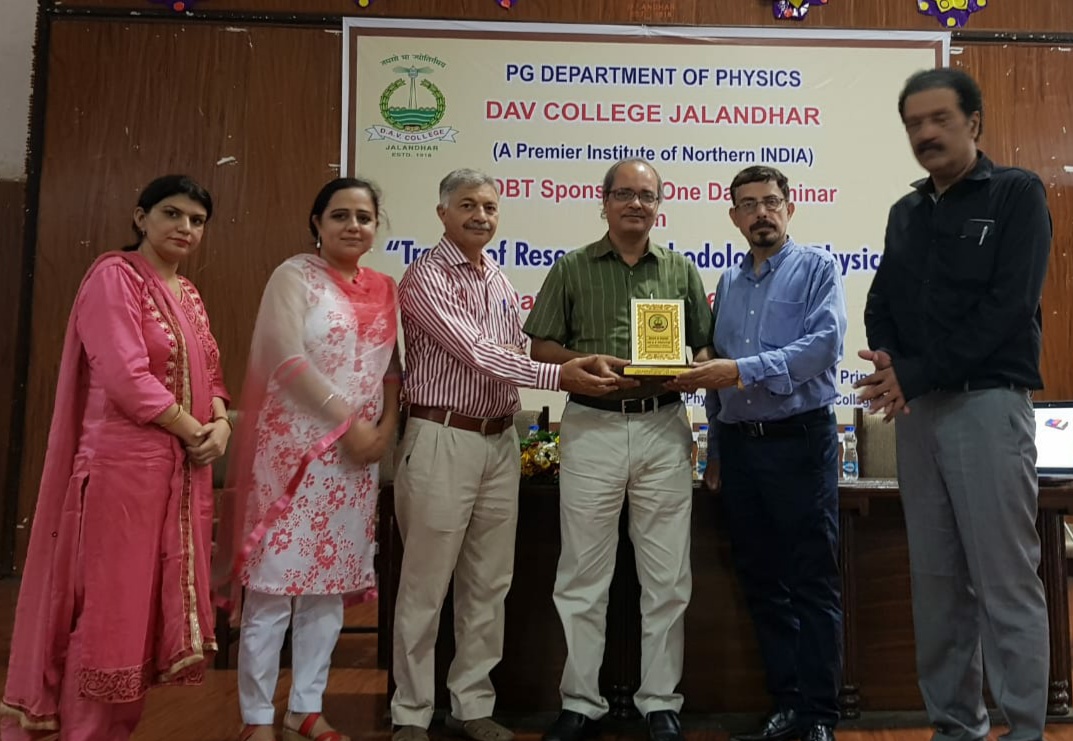