JWO G. Chatturvedi, Corporal Neeraj, Corporal Bahar Miya were there as guiding instructor of air wing cadets. Group commander was also present there in the competition who motivated the cadets and blessed for their future endeavors.Principal Dr. S.K. Arora congratulated the cadets on their achievement.

The participating cadets from DAV College, Jalandhar were: 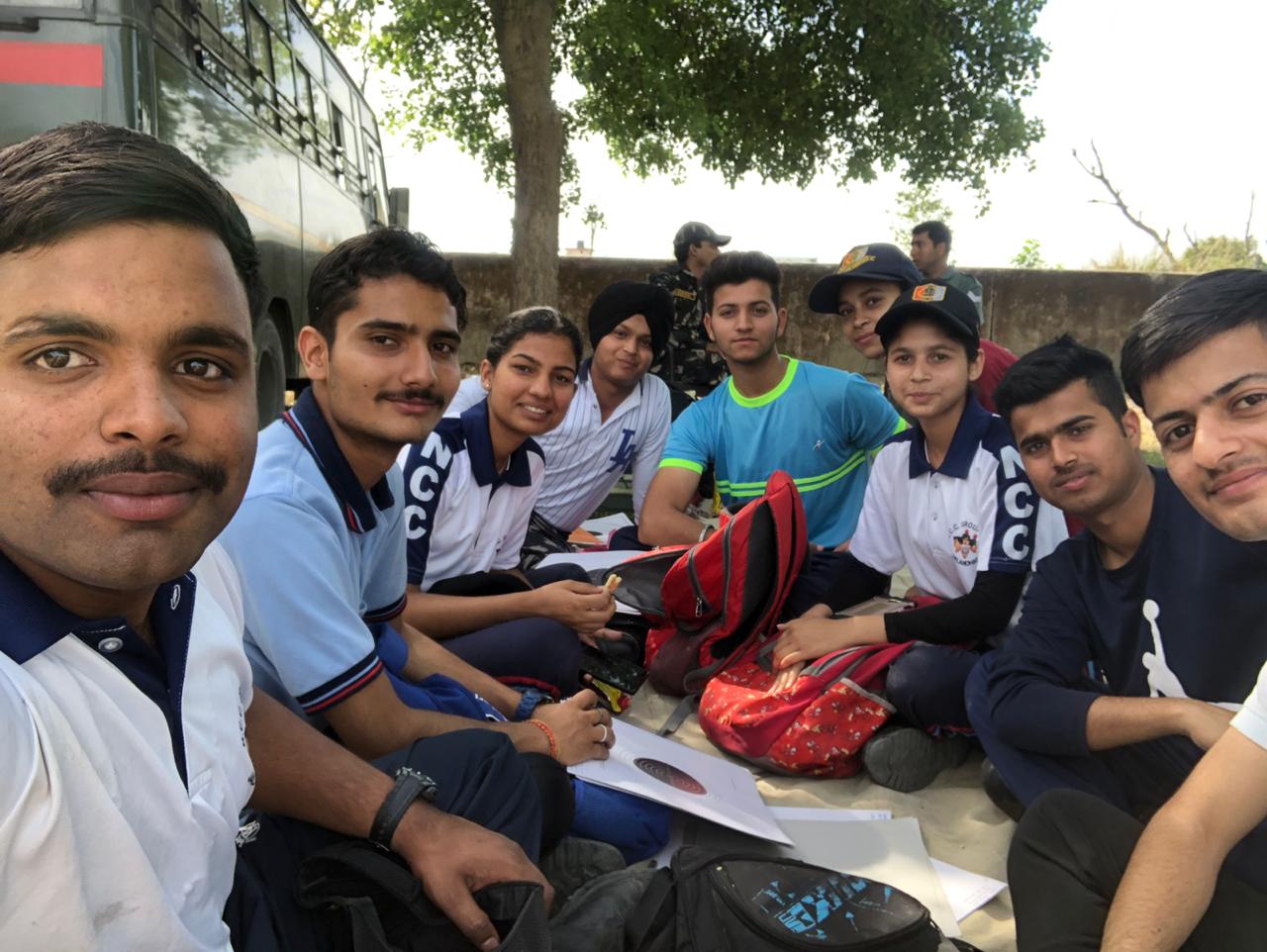 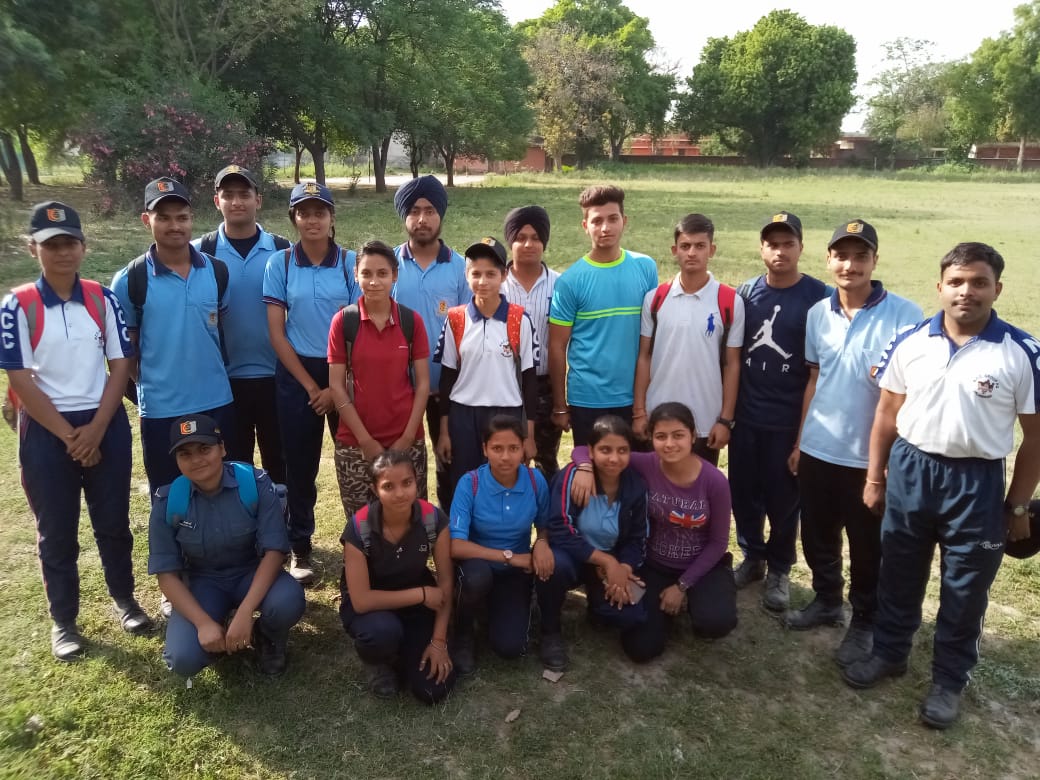