Along with 400 students , Principal Dr B B Sharma walked briskly in order to participate in the run for unity , and also meeting the students and staff simultaneously .

The NSS, Army Wing , Navy Wing , Air Force Wing and NSS Wing organised the run for unity to celebrate amd commorate the 70 years of independence, where about 400 students participated and inculcated the feeling of patriotism within and remembered the immortal sacrifices laid down by the great freedom fighters.

Dr B B sharma quoted “this scheme had been launched by prime minister Narendra Modi , who has instructed to organise various programmes in order to celebrate the 70 years of independence. This programme has been exclusively launched to commemorate the national unity , integration and brotherhood and make people aware of them , so Dav has also initiated to participate in such a programme .Further he quoted that this freedom has been attained after dire sacrifice , so we need to respect it and perform our duties in the most loyal manner. 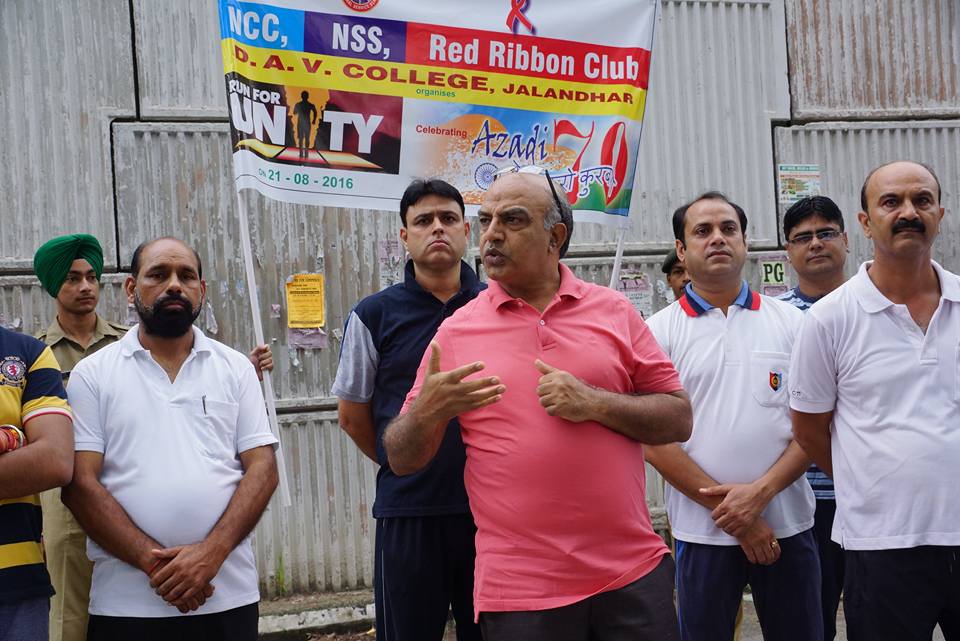 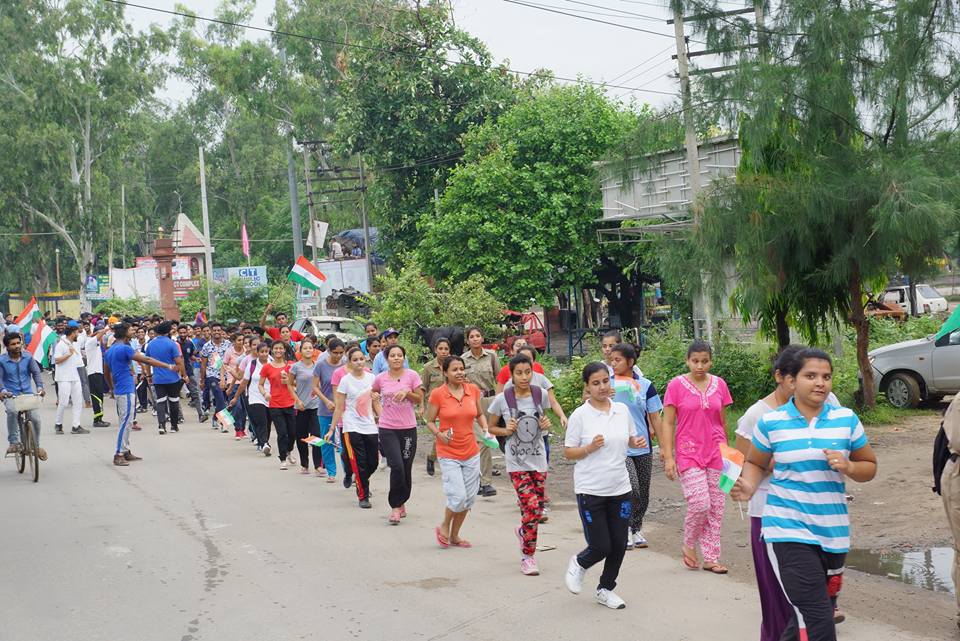 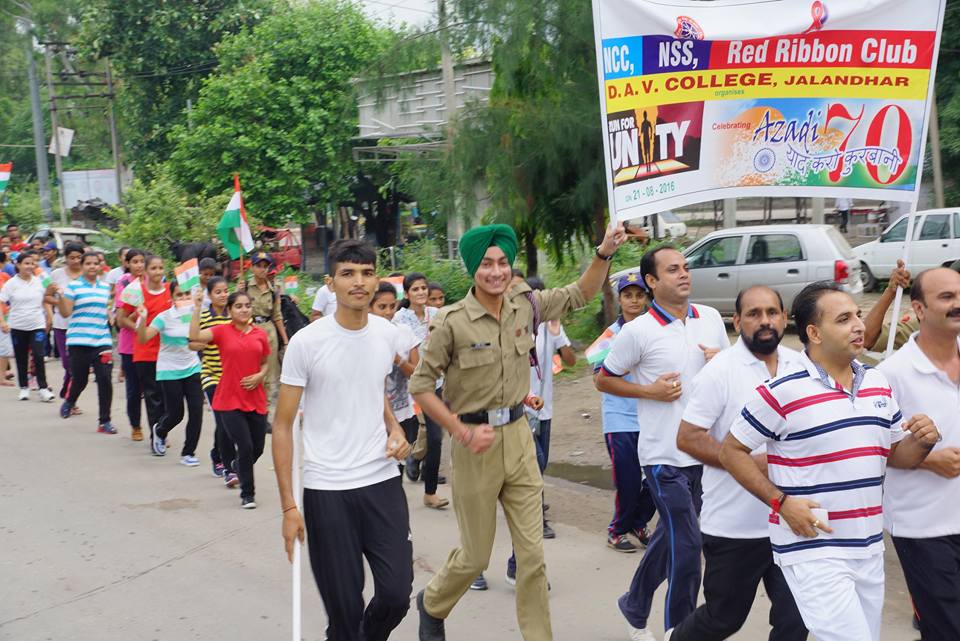 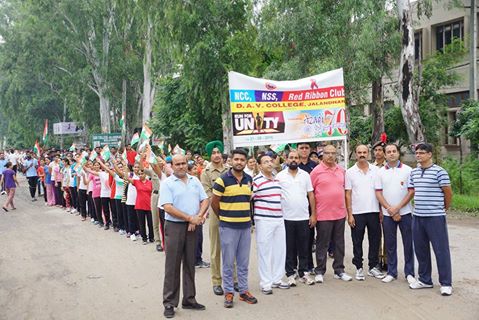 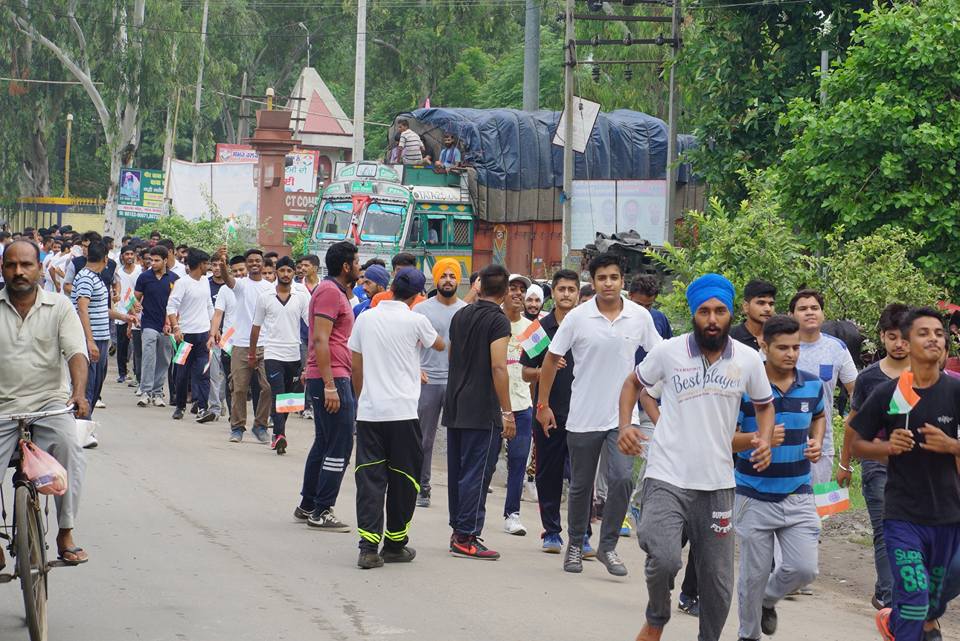