There is no honour as great as “Uplifting and Winning the National Game Championship”.

DAV College Jalandhar continues its supreme legacy of winning champions , and they again won in style The hockey championship hosted by the Guru Nanak Dev University.

The DAV College team won all the hearts with their heartthrob performance at the hockey championship conducted at the Guru Nanak dev university , and the team with their thrilling performance succeded in winning the shining trophy .They bought laurels to the college , and preparations are being done to welcome the heroes warmly because they deserve so .

Gurpreet (Hockey Coach) told how nicely and efficiently the players performed since the starting of the event and they defeated Khalsa college Amritsar by a gap of 5-2 , and established thier supremacy and drew the match with khalsa college jalandhar by 2-2 . Dav even was rewarded for stroking maximum number of winning goals .

Principal Dr B B Sharma in his message congractulated the Coach, teachers and the entire team for winning this epic champion , and remarked “the entire college is feeling blessingly proud over the team , and quoted this year by winning Inter college hockey , chess , Badminton , fencing and physcique champion , they have bought laurels to the institution and I wish them all heartiest congratulations . 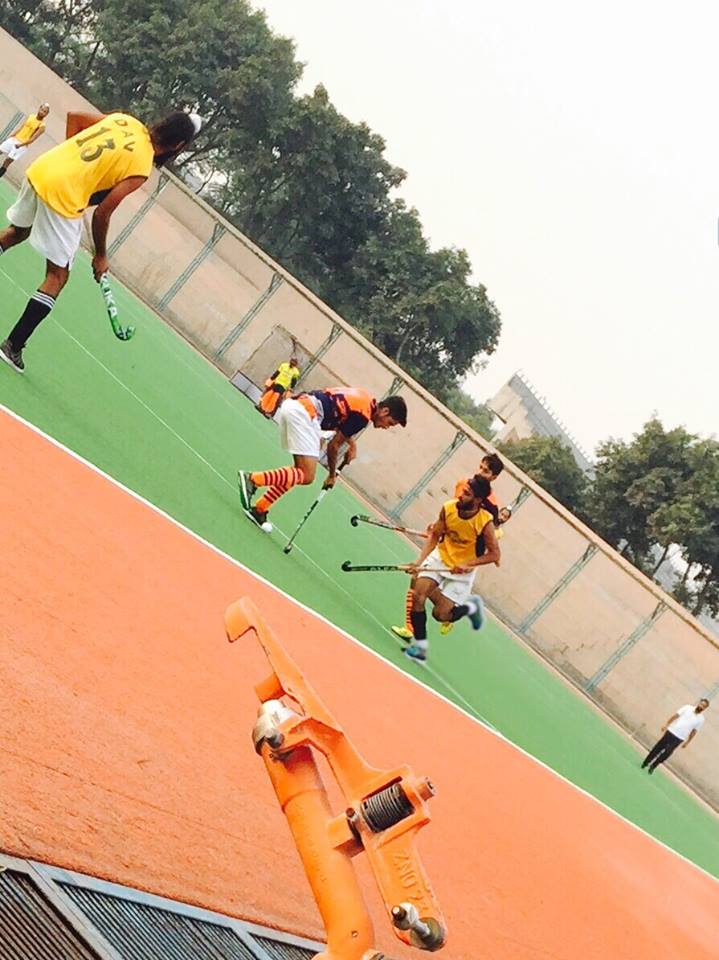 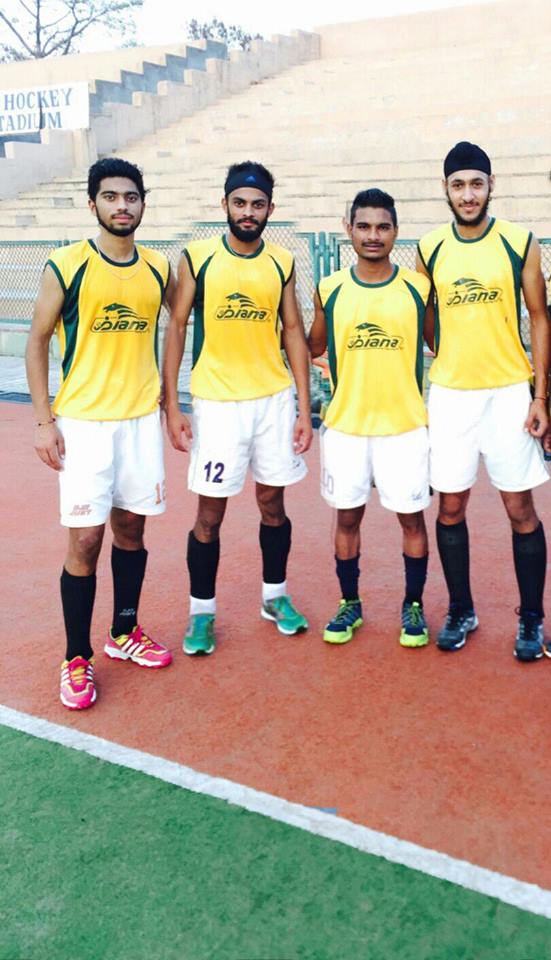 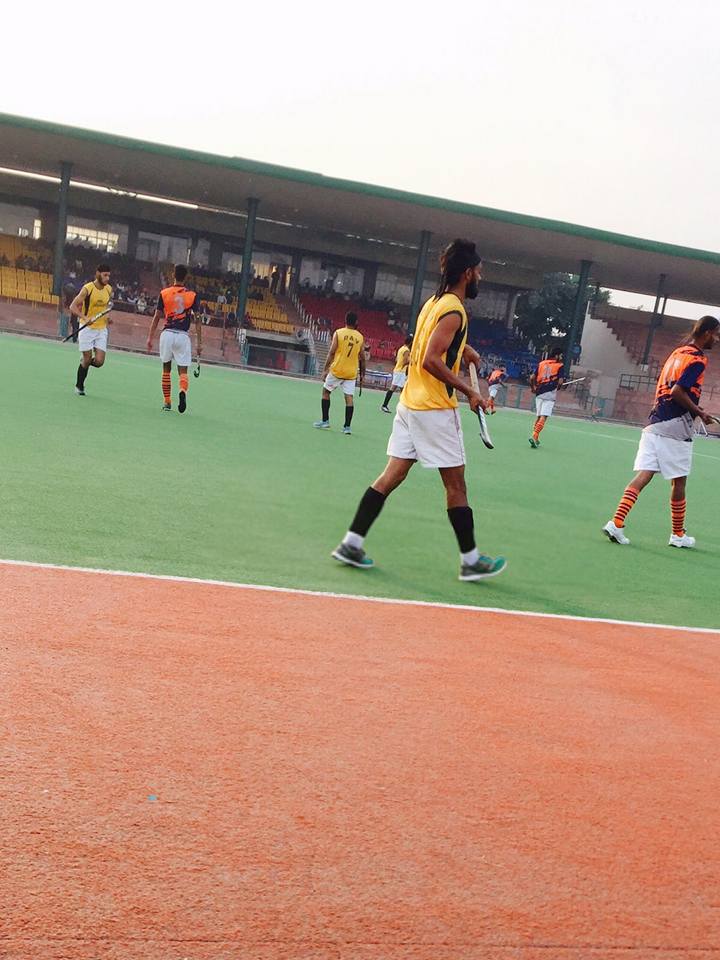