“Striving for perfection is the truest path of worship and people who follow the path of perfection instill within themselves the true divine excellence” Senior Vice Principal and Head of the English department, Dr Ravi Manuja , quoted at his retirement after 38 years of perfect , meritorious, professional career while and sharing his slogan ”High goal , firm Resolve ”and his experiences of work life and tenure .

Senior Vice Principal and HOD of English department Dr Ravi Manuja after his glorious contribution of 38 years got retired today , and to recognize his priceless contribution and to pay him due respect DAV College organized a retirement function and a dinner to honour him.

The event started with a welcome note given by staff secretary Dr Sanjiv Dhawan . The farewell message of Dr Manuja was read by the Prof S K Uppal. The message in itself signified the deligence of our retiring Vice Principal .

He is a merit scholar in MA English and M. Phil from Punjab University and he joined DAV College in 1977 and in 2012 he became the HOD of English department , and 3 years later in 2015 he was appointed as the Vice Principal of DAV C. He did his Ph D from Himachal Pradesh University, Shimla on theTopic “Graham Greene’s Political Commitment and Its Relevance in Modern Times” in 2014-15. During his tenure of providing valuable services to the college , he has served the institution in distinct aspects. He had been associated as a Director with DAV Academy, Kanina and as a Deputy Regional Director cum Principal with DAV Public School Cuttack and he did his Masters in English , giving up his MBBS seat just for the sake of his divine desire to become a nation builder and to fulfill his passion to carve out leaders from raw personalities . And he was totally supported by his family particularly his mother. He shared that Mr K L Manuja, his eldest brother , to whom Dr Manuja attributes his success completely , taught him the fundamentals of administration.

Principal Dr B B Sharma at his retirement addressed him as an “Intellect personified” and quoted ” He is a man of great knowledge and most importantly a man of value , whose golden contribution will always be remembered in the history of DAV and one thing I assure him is that he will always be welcomed with open hearts forever and we will definitely miss his creativity and his experiences of work life and tenure.”

At his retirement address Dr Ravi Manuja quoted ” I never looked back in regret and remorse to any of my decisions as the true spiritual feeling of contentment ,satisfaction and sense of accomplishment has always surrounded me as a Professor “

Talking about his career he further quoted ” The greatest satisfaction lies in finding your students thoroughly satisfied and as a teacher one should never be complacent. I used to prepare my lessons before my lectures especially for Post Graduate classes , just to deliver to my best possible capability “.

As a great human being and a divine soul, his views are so courteous and he is such a benevolent personality .He quoted ” I believe in perfection . Mediocrity has no place in my life “. He also said ,” Always be on the top with strong will and determination and one can definitely pursue excellence by aiming high and instilling self confidence in oneself”

As a great leader he quoted ” We have only two options ,either to become a leader , or a follower and as a leader , I believe in democratization , decentralization , motivation and involvement of others , which enhances the quality of work “

Talking about his students , he quoted ” I have always strived to motivate them rather than discouraging them because I believe scolding leaves a permanent scar on the psyche of the kids which can ruin their enthusiasm “.

Talking about life he quoted ” To always keep oneself young , accept learning as an ongoing process and adopt new challenges and enhance your knowledge so as to outperform in the best possible way “. 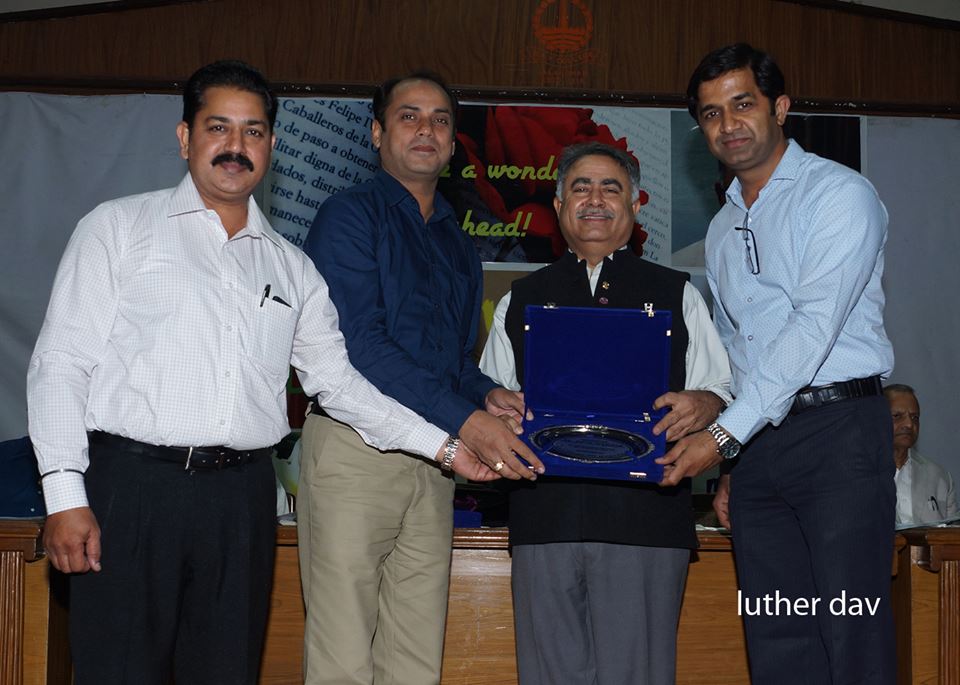 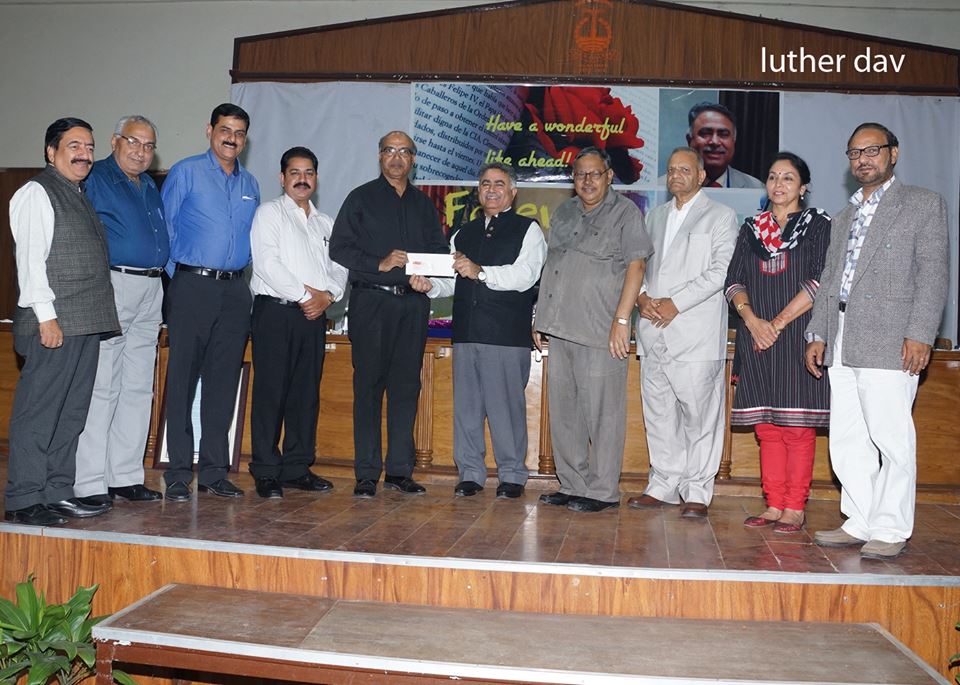 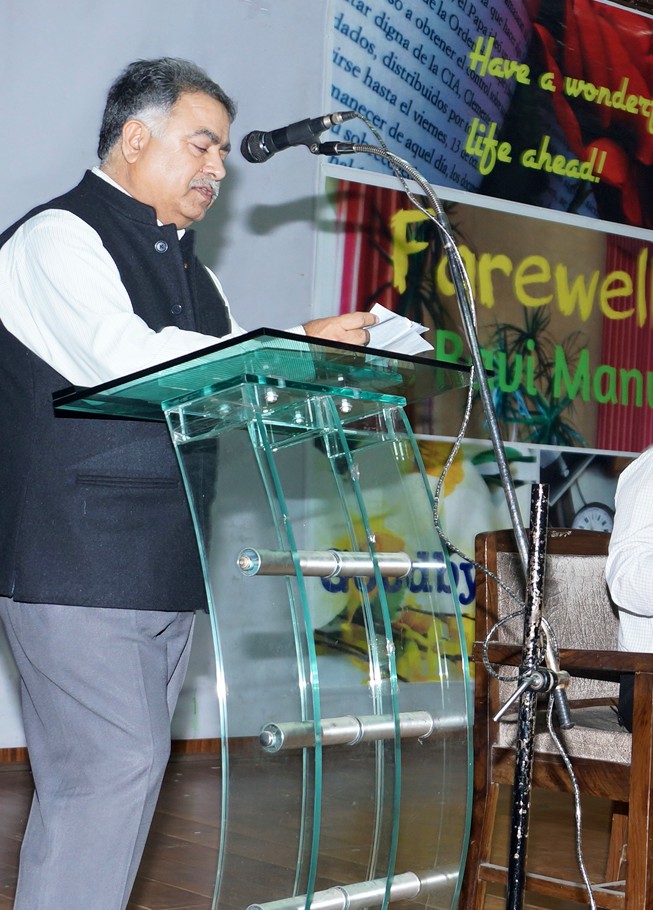