DAV college with its power packed performance in the division A chess tournament ( men) , managed to achieve first position. The final tournament was played in the university hall, where DAV jalandhar beat the former chess champion DAV college Amritsar by 2.5-1.5 !l

The championship was organised by Guru Nanak Dev University. The physical department under the stewardship of Dr Manu Sood, with his talented and dedicated students Varun Kumar, Dilbagh Singh, Prabhujot, Manik arora and Rohit kumar who participated in the championship .

A total of 16 teams participated in the tournament, and DAV college Jalandhar managed to beat DAV college Phillaur by 4-0 in the knock out round.

In the second knock out match , DAV Jalandhar beated APJ College jalandhar by a gap of 3-1 . By beating the above listed colleges DAV managed to reach the GNDU campus where it had a face off with GNDU campus, where DAV Jalandhar leaded with a major gap of 4-0.

In the second match Dav Jalandhar played a one sided match with the rival SD College Pathankot team and won a thrilling victory by 4-0.

In the final match DAV college Jalandhar had a face off with the former chess champions DAV college Amritsar , and in a toughly interesting match, DAV Jalandhar managed to beat DAV Amritsar by 2.5-1.5.

Principal Dr B B Sharma quoted after this thrilling new title of chess champions “we are really proud of our heroes who consistently performed well and attained number first position . He further quoted that the college is proud of the players who are also consistently outperforming on other fields of sports.

On reaching back the institution worthy principal Dr B B Sharma congratulated Dr Manu Sood (HOD Physical Education Eepartment), Coach Brijesh Talwar, Prof Saurabh Raj, Prof Mohit and other faculty members and quoted ” other sports lead to our physical development , but chess is one game which leads to our mental development and exercise, that’s why the game of chess requires dedication and true concentration and hard work”. The students should bring forward this game and incorporate them In their life and career. 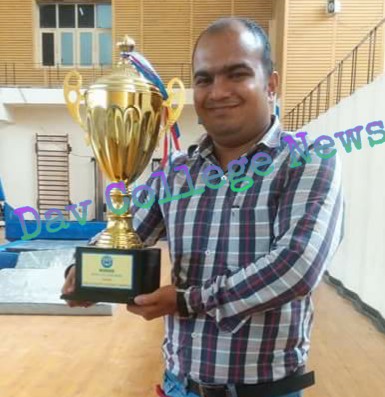 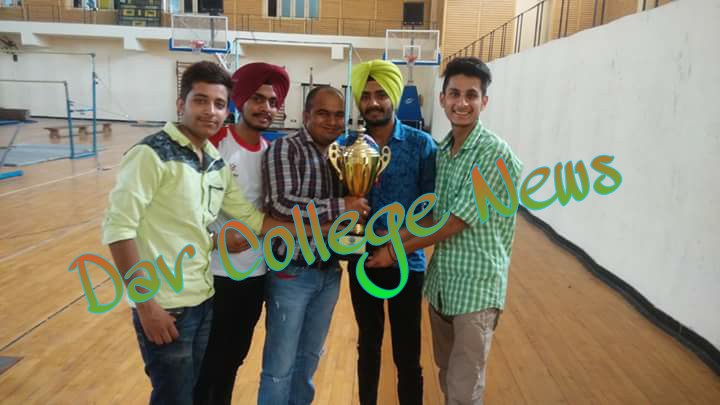 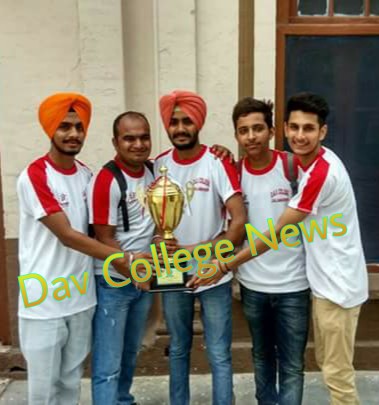 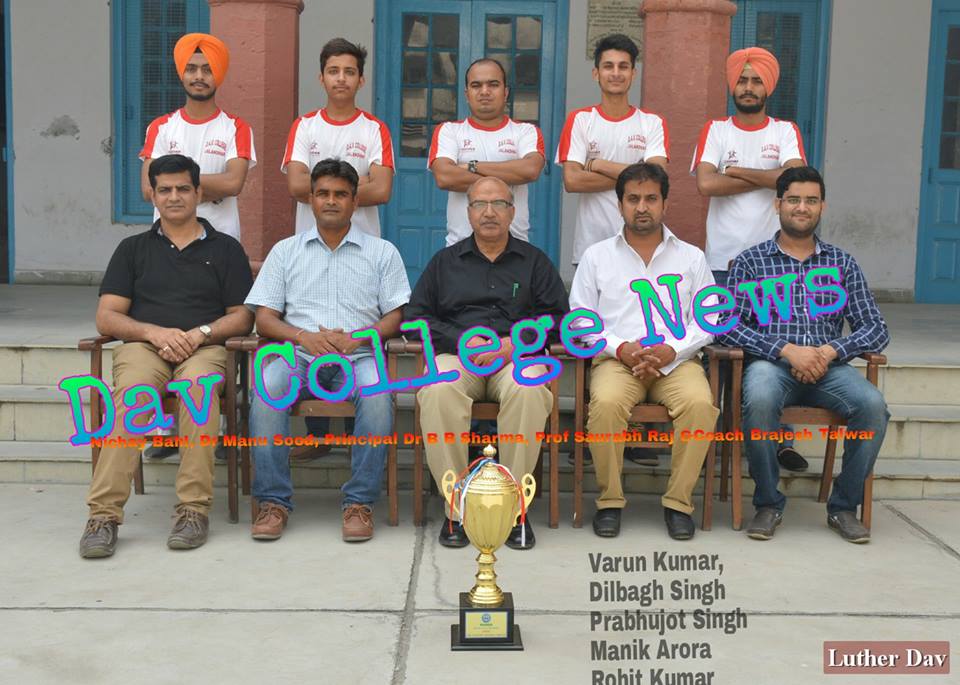