Dr Dharamjeet in his lecture pointed out towards how with the commencement of Quit India Movement on 9 august 1942 , it lead to our Independence on 15 August 1947, otherwise our freedom would just have remained a dream. He told how under the leadership of Mahatma Gandhi ” Our Father of Nation” this movement started and was named “QUIT INDIA MOVEMENT”.

Dr Rakesh Sharma ( Hod History dept) quoted how ,many leaders have leaded this revolutionary movement. Many consequences and problem were faced. Its our prime duty to pay them heartfelt tribute and gratitude for their outstanding contributions of the revolutionaries. He quoted ” we should follow dreams and equip ourselves to make the dreams seen by many known and unknown martyrs and great freedom fighters true , only this is our true tribute to them” , and only this way our freedom our country and our democracy will remain intact .

Stage is conducted by in charge of history association Prof Manoj Kumar. 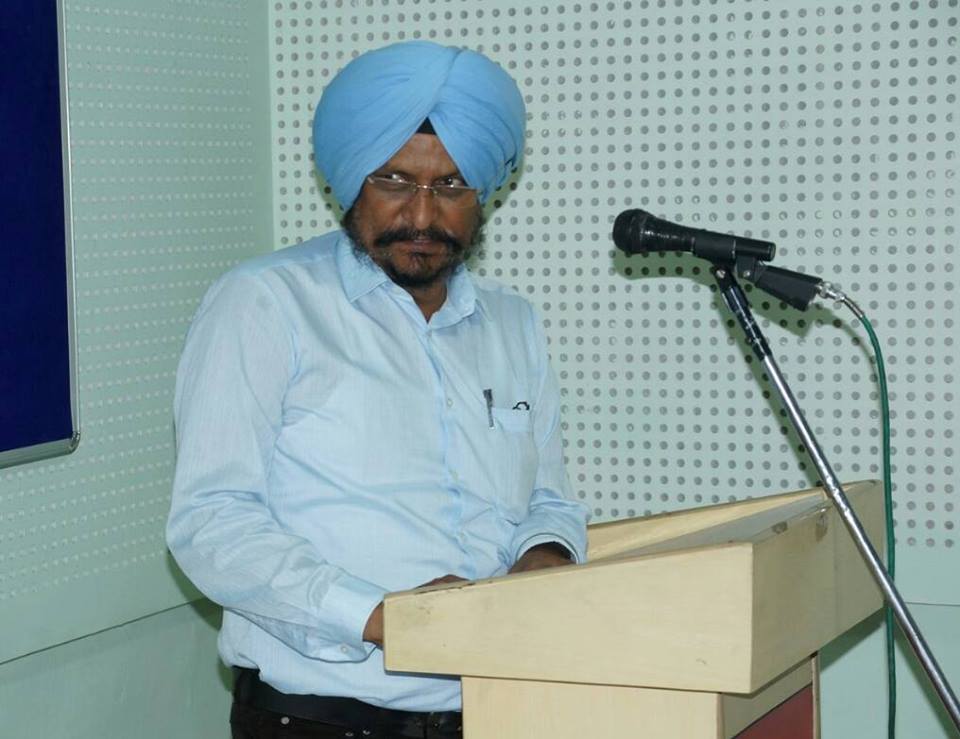